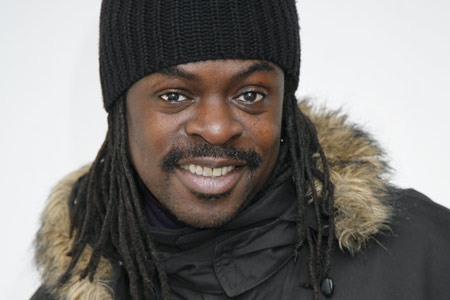 Mistri is arguably one of the most well know DJs on the underground circuit and has held this notoriety since the mid 1980’s. Such has been his appeal that he was part of the selecting crew with the popular Saxon Sound System, before going on to become one of the most sought after club DJs in London. Over the years he has become the selector of choice for many of the private functions held by celebrities such as Lennox Lewis, R Kelly and Nigel Benn. He has also DJ’d across the world including touring with Saxon, joint promotions with the top Jamaican sound Stone Love, and European club events with promoters such as RJS, Choice FM and The Cartel. His influence on the street music scene is such that he still continues to receive promotional tracks for his feedback and advises up and coming acts on how to break into the very competitive music business. His track record also includes presenting spells on several community stations and even stretches to cameo acting roles in a number of past productions.