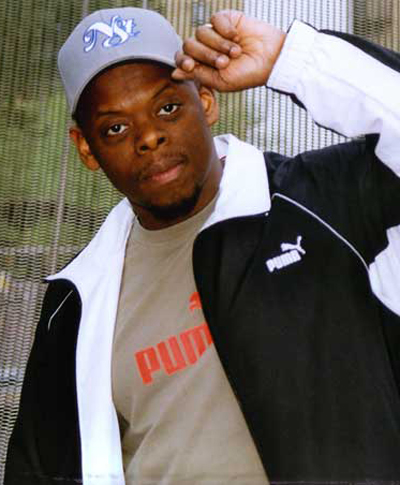 He first came to prominence in the early eighties as an MC on the South London reggae soundsystem Saxon Studio International.

He achieved his first national exposure on night time BBC Radio 1 in the mid 1980s, with the singles “It’s Good To Have The Feeling You’re The Best” and “Complain Neighbour” (on Greensleeves Records), before achieving a UK Top 40 hit in 1986 with “Hello Darling”.

He has collaborated with Alexander O’Neal, Long Beach Dub All Stars, and Chali 2na. However, he enjoyed his biggest success so far in 2003, when he appeared on The Black Eyed Peas’ track, “Hey Mama”. He has also collaborated with the London based avant-dancehall outfit, The Bug, on the single “Angry” from the album, London Zoo.